Czech musician and composer of Jewish origin. Born in the family of the schoolmaster of Gypsy Synagogue in Prague. He studied at the Prague conservatory and soon became a reputable cello player. This helped him to get the position of concert master and soloist of the royal court opera in Vienna. With his wife, famous German piano player Sophie Menter, they performed all over Europe. Later he became professor at the royal musical academy in Budapest (on recommendation of F. Liszt). He taught his younger brother Vilem, who also became world-famous cello player. 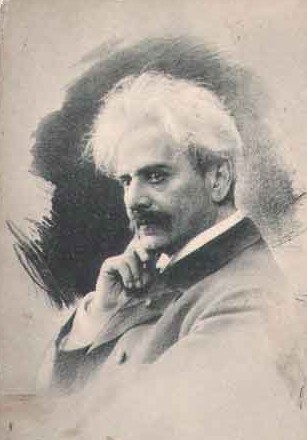