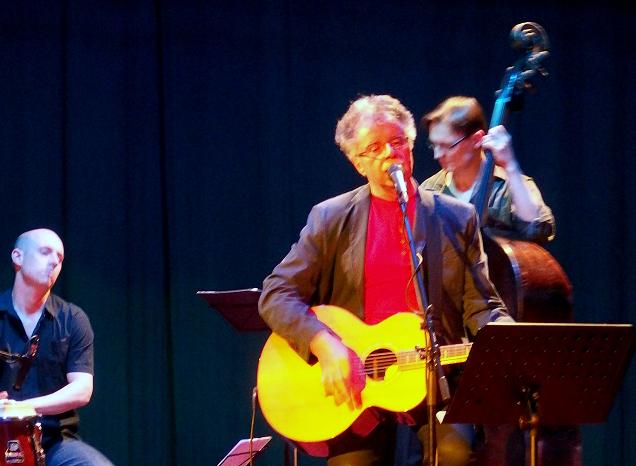 one of the most important personalities of Slovak pop music. Songwriter and lead singer of the band "Prudy"; cooperation with Marian Varga and solo projects. Lower activity in the mid 80's due to position of deputy minister of culture; business activities in 1990s, musical comeback in mid-1990s.

personal data, including participation in the recordings of other groups